In the age of digitalisation, the word Guru is used frivolously and looses its meaning. It is used to address teachers, guides, coaches, subject matter experts, people with mastery over certain skill-set – anyone with a following is called a Guru in this day and age (Wikipedia and Google will attest to this); either we christian them with the title or they themselves declare that they are a Guru.
However, the ancient Vedic scriptures in India used the word Guru with a very specific connotation. Guru was someone who advanced the ‘shishya’ (disciple) spiritually! 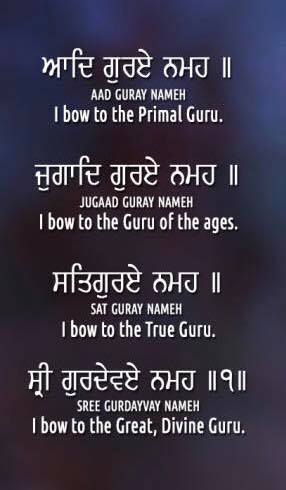 Gu=darkness, Ru=dispeller of; Guru is that particular figure in one’s life that dispels the darkness, in other words, the entanglement of mind and unites the individual with the universal consciousness. It is very serious job with a very heavy ‘karmic’ implication.

We are all conditioned to shop around these days; we shop for yoga and spiritual Gurus like we shop for clothes and groceries. I do feel some people in our life bring us lessons, sometimes painful lessons that catapult us spiritually and in that instance, they become the Guru. When the Guru within awakens, one finds the Guru outside of themselves. However, in this shopaholic world, people project the Guru within onto yoga teachers, art teachers, life-coaches, priests, pastors and others. The ancient Indians were wise enough to realise this tendency of the human mind. Hence, Shiva! The ancient Indians projected the Guru within onto larger than life (or beyond life and death) beings like Shiva, Ganesha, Krishna amongst others.

On this day, Guru Purnima, Adi (=first) Yogi Shiva became the Adi Guru to Sapta(=7) Rishis after testing their patience for 74 years. Only after all 7 of the sages (not just 1 or 2 of them) were in a state of a consciousness to receive his teachings did he take them on as disciples. The sapta rishis did not give up in those 74 years and shop around for other Gurus and Shiva took them on as disciples only after years of waiting to see if all of them were ready. That’s the serious implication of being a Guru and a Disciple! It is a very serious spiritual job.

Not all of us will stumble upon a Guru in this lifetime. But for those who do – it is the highest blessing. Being in a Guru-shishiya relationship doesn’t mean that life will suddenly be all easy and glorious. In fact it is just the opposite.

My wish is that every soul that traverses this planet experience the light of the Guru.

previous
Chakras for Dummies
next
I Rise