Writing for this Solar Eclipse has required me to find new levels of inner strength as I move through waves of personal grief urging me to coil up in my solitude. But I recognize the healing potential in connecting with you albeit through the veil of this post; so here it is…

The eclipse cycle occurs every time Sun joins one of the nodes, either Rahu or Ketu. Hence, solar & lunar eclipses happen as a set, twice a year – once when Sun is joined Rahu & again when Sun is joined Ketu. Solar eclipse on Apr 30th is when both Sun & Moon are joined (New Moon) Rahu in Aries, Bharani nakshatra. Bharani is the bearer – like womb that bears the consequences of one’s actions. Bharani is one of the most powerful & mystical nakshatras in the starspace, ruled by Yama, lord of death himself. When energy of this nakshatra is harnessed appropriately – it leads to creation (of life); otherwise to unpleasant consequences; like the womb gets impregnated in mysterious ways with a new life or it weeps in menstruation –menstrual blood being potent with manifestation energies itself. Apologies for being this graphic

Rahu in Aries seeks individual power, i.e. to empower oneself. Ketu in Libra (opposite Rahu) critically scrutinizes inequalities & imbalances in power. According to the churning of milky ocean myth, Sun & Moon told on Swarnabhanu’s attempt at drinking the elixir – which led to creation of Rahu & Ketu. Rahu is therefore seeking Sun’s essence – distorting Sun’s power when joint. Sun in Aries is exalted & very powerful, unwilling to yield to those at a disadvantage, while Ketu in Libra is continually zeroing down its one-pointed focus on those that are disempowered – creating a stark polar disparity. Rahu eclipsing Sun in Aries is like those that arise from the shadows claiming their power. Look at the content that has been released on TV since Rahu went into Aries; Anatomy of a Scandal which highlights how gray sexual consent is, Gangubai Kathiawadi which tells a tale of a prostitute fighting for fundamental rights of 4,000 women working in brothels

Examine how in your own life, those that went unquestioned (people/belief-systems/practices/cultural norms) are now being challenged in subtle & not-so-subtle ways. Notice how someone’s ‘no’ or refusal to comply (with old norms) threatens your own control, dominance or power. Notice how you yourself are unwilling to put up with the sub-standards meted out to you by the existing system. And because this is Rahu pushing the envelope, expect the process to be confusing, destabilizing, smoky & seemingly random

What can you do? The hint lies in the story of Yama. Yama didn’t become the lord of death just like that. He was the first immortal to willingly die in order to transcend death & gain mastery over it. So, before waging a war against those that have robbed you of your well-deserving power, this cycle reminds you that you need to let your old feeble self die – sometimes it is like a battle with your old as it relentlessly creeps up. Rather than expecting someone on the outside to bestow your rightful place, shine with all your strength from within. The world bows to those that radiate from inside out 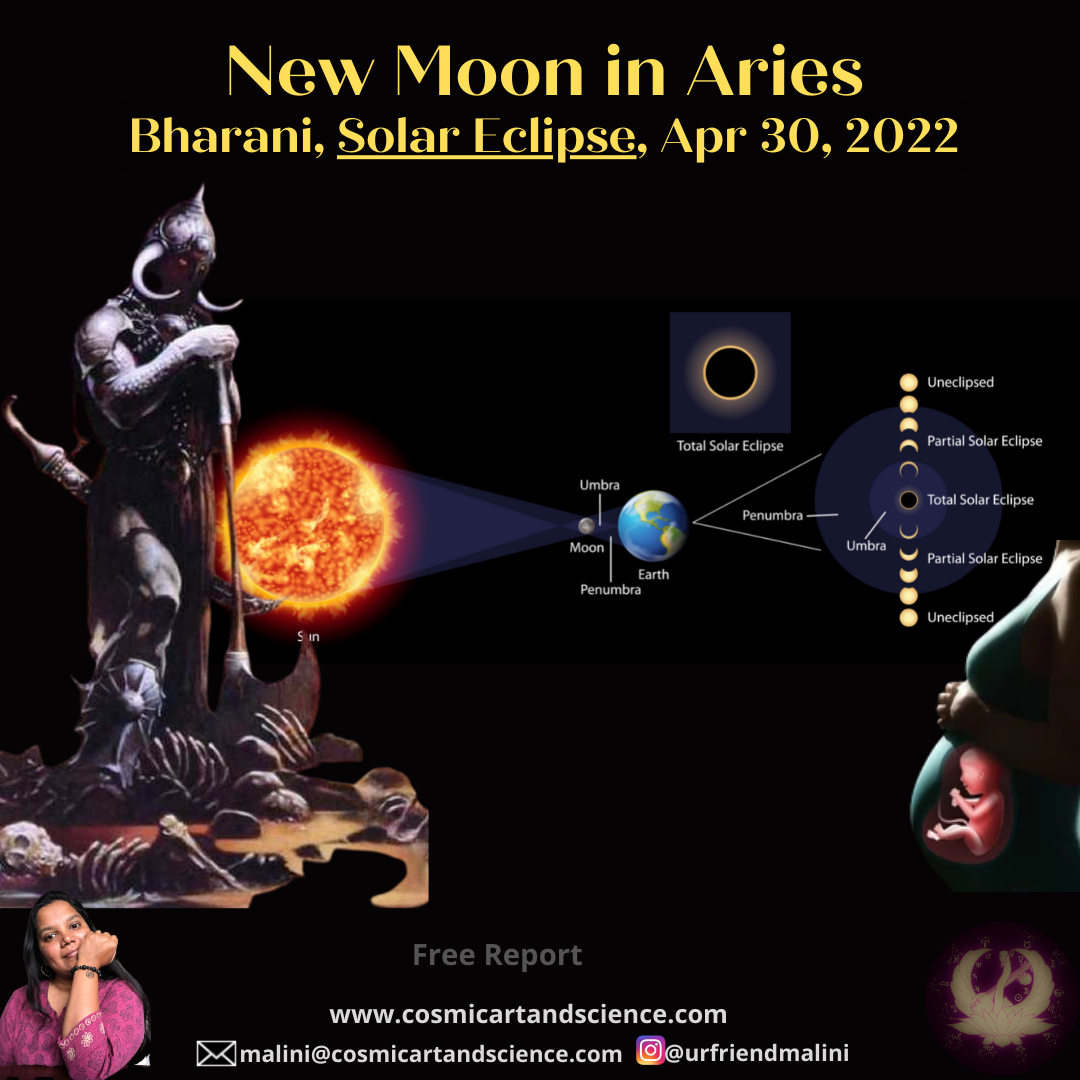 previous
New Moon in Pisces: Purge & Manifest
next
Wisdom of the Crone: Full Moon in Scorpio